Now the rest of the story by C. Wayne Davis Shortly after John left our house, there was a knock at the kitchen door.  Mother was in the kitchen and went to see who would be out on a night like this.  She knew that no car could come up the lane because of the […]

This story was written by C. Wayne Davis and given to Normal Rhoades, his teacher. Later it was given to AWTHS by Janet Rhoades. THE  WINTER STORM  OF  1936 by  C.Wayne Davis I remember the day.  It was Wednesday, January 22, 1936. I was thirteen-years-old at that time, and lived with my parents, Herman and […] 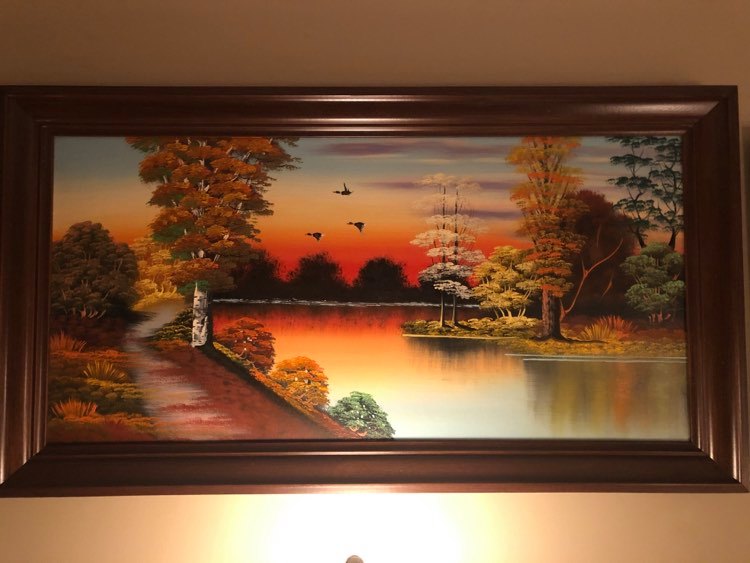 Featured Picture: Ted Martin Painting from Carol Martin Price Told by Carol Martin Price to Annette Stewart. Written by Barb Deis. This topic was sparked by an general inquirer about Ted Martin’s painting he had purchased from a vintage shop, to the AWTHS. From there, it was asked on the “You Know You’re from Arcanum” […] 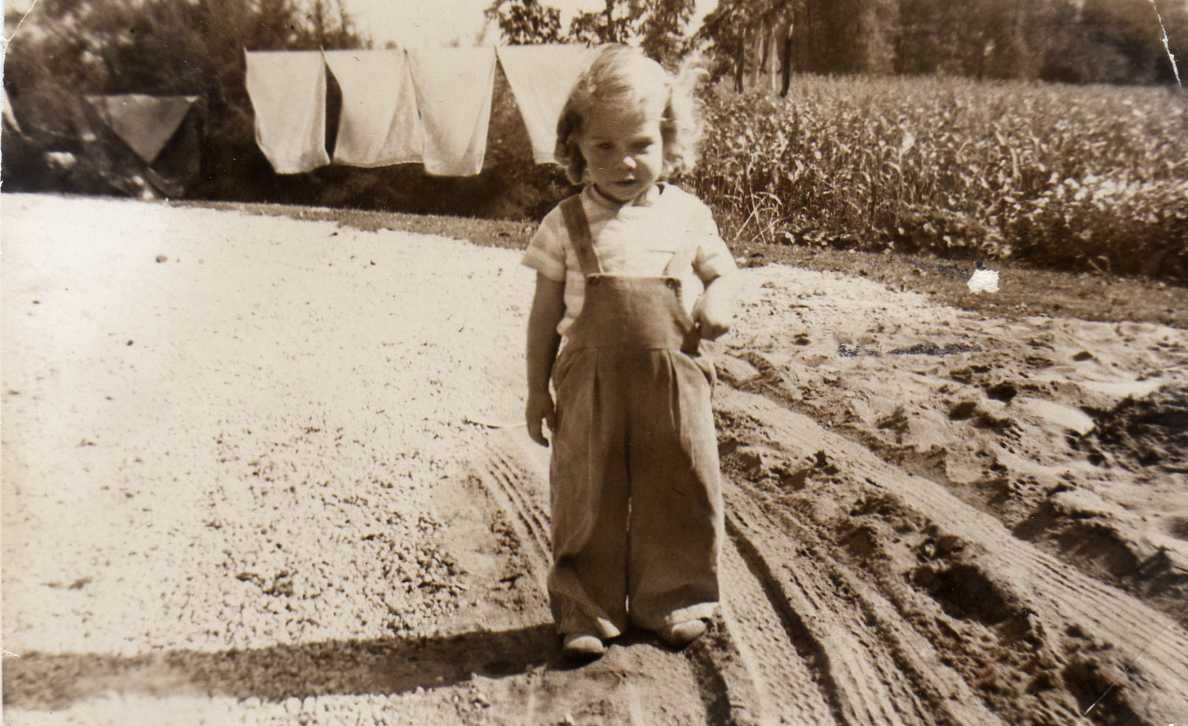 Neff Road was a place, the people, the time, but also, Neff Road is reflective of this rural community tucked away in western Ohio. We were probably no different than other areas of the country during the WWII years. Soldiers from our area fought in the war. Farmers worked in the fields to raise food […] 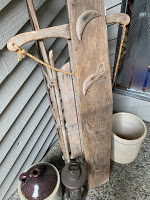 The old piece of wood sits against the wall. A lovely old piece full of memories of a house back the lane. I remember asking Mom the age of our lovely house on the hill. She told me that it was at least 65 years old. Considering that I was a child when I asked, […] 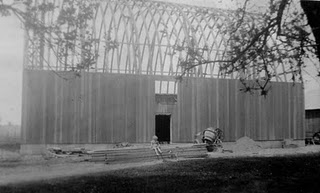 Building a barn by Pam Loxley Drake The barn. The big, beautiful barn. Most of my life my Dad’s name was on the side of the barn. I was never sure why since most people knew who lived there already. And, of course, I knew who lived there. I think maybe it was the pride […]