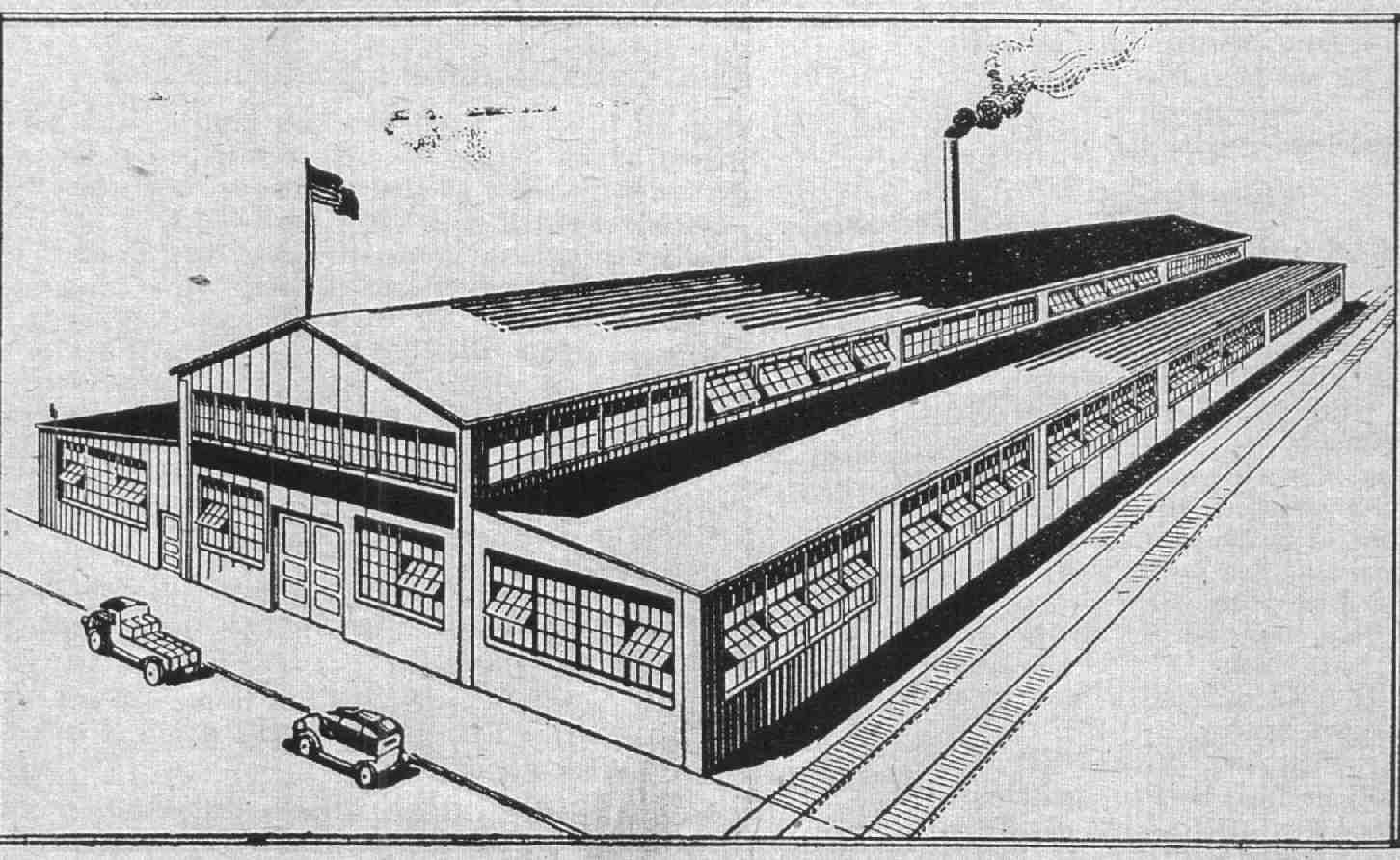 AWTHS will host a program, Thursday evening at 7pm on September 8, 2022 on the Dayton Racquet Company. The program is free and open to the public. If you worked at the factory or heard stories about the company, please come and share with us on September 8.

See the Arcanum Business book by Anita Short for a complete history of this building and business.

Dayton Racquet Company Defense Work
Moving to South Albright St. in Arcanum from
Dayton in 1934, the Dayton Racquet Company
was the only manufacturer of steel string and
steel frame racquets in the world. During the
years of operations; tennis, badminton, squash,
racquetball, and paddle tennis racquets were
manufactured. After World War ll, the sales of
racquets were mostly to schools and
playgrounds with nationwide distribution.

In April 1942 Dayton Racquet Company was
awarded a contract to manufacture the bolt for
the Ml, MlAl, and M2 Carbine rifle as a subcontractor of the Inland Manufacturing, Division
of General Motors in Dayton. Inland
Manufacturing was the largest producer of
carbine rifles during WW ll.
The contract necessitated that R. B. Munday,
company president; store the racquet
manufacturing equipment to make room for new
machinery, leased from the Cincinnati Ordinance
Department. After samples of the cartridge
bolts were submitted and approved in July, full
production began in September with around 65
employees.
Production increased with additional
employees being added to operate additional
shifts, with a cafeteria opened at the factory to
furnish food for the workers.
Arcanum’s sole defense plant was awarded
the Army-Navy award on July S, 1944 during an
open-air ceremony at the plant. This award was
given to plants where the production of war
materials was excellent. The award was
celebrated with a grand picnic for the plant
employees and their families held at Wayne
Lakes on Saturday, July 8. Prizes amounting to
$200.00 were awarded for various contests, and
a grand lunch was served under the “Big Top”.
The war effort at the plant continued with as
many as 240 people employed, with work force
at times spread to three shifts. ln April I 945
production was reduced to 60 percent and by
August the contract was cancelled.
lmmediately the plant began to reconvert to
the manufacture of the steel racquets. By the
end of the war production the factory
employees decreased from 24O to 25.
E. Louis Munday became the sole owner
after his brother R. B. Munday retired from the
business at the end of I 945. Ted Munday,
son of Louis, continued operation of the
Racquet Company until December 23, 1995
when the last racquet was made.

Please see AWTHS copyright regarding this post, photos and story.