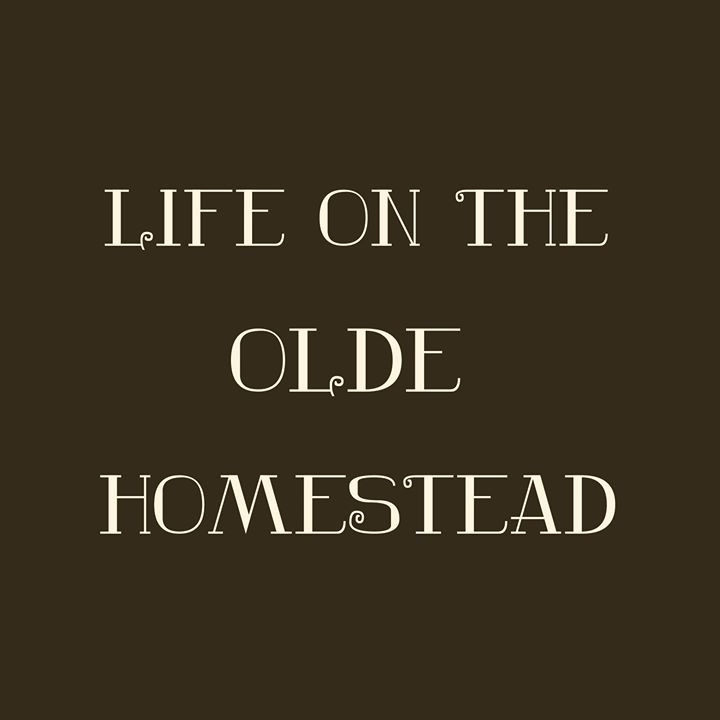 Another big job done in the winter because it was cold.  Again, neighbors, friends and family helped each other.  Mom remembers the pork being greasy and having to clean the intestines to use as casing to put the sausage in.  It was then packed in crocks in lard for the year.  The salted hams were hung in the back of the wash house.

Cooking was done on the old wood stove which took up most of the kitchen space.  It was constant keeping up with the wood and keeping water in the reservoir to have “hot water” for dishes and chores.  The big double wash broiler was used to heat water for laundry.  Usually these days involved a big kettle of navy beans or soup on wash day as the housewife was busy doing laundry.  Fresh gardens were a necessity as well as home canned foods, pickles and preserves and food from the root cellar.   There was no refrigerators and freezers.  The house was heated by a coal stove that sat in the parlor, now laundry room.  Of course no air conditioning.  We had screens for the windows and later electric fans.  And no in-door plumbing or bathrooms.  Just the outhouse!  Their water softener was collecting rain water. Water was hand pumped in the “pump room” which was later remodeled into the bathroom.

Laundry was done in the separate wash house building.  The washing machine was ran by a gas motor.  A fire was built in the stove which was used to heat the water.  Later the wringer washer was used in the basement and it was fun to help wash and pull the clothes back and forth from washing to rinse water and then into the basket to dry on the clothes line.  That was usually my job.  After dry the clothes were taken down and “sprinkled” with water to prepare them for ironing the next day.  Pillow cases and sheets were ironed as well as about everything.

Electricity didn’t come to the Karr Road area until 1930’s so coal lights were used for light and at night. Mom and Dad married during WWII and both worked at Hobart’s for the war effort. Dad was a welder and couldn’t enlist due to his heart. Mom worked at the other Hobart’s putting gun sights on the guns. My parents talked about the rationing books and that items such as sugar, meat, tires, women’s hosiery, gasoline and farm machinery as well as appliances were hard to come by. They were fortunate they found an old stove burner contraption to use for cooking and old washing machine for laundry. Probably something similar to the photo.

Mom talked about everyone in the community going to Arcanum on Saturday nights.  People would park the streets full and women would visit by sitting in their cars and talking.  Mom even went to the dentist on Saturday night!  Imagine those open hours!  Her dad, Grandpa Brumbaugh, would hang out at the car service place.

We hope you have enjoyed our farm women and early farm life stories. Please write and share your own stories and memories. A collection of stories, photos and recipes would be a nice gift or keepsake for your family or friend.

Written by their daughter Annette Stewart.